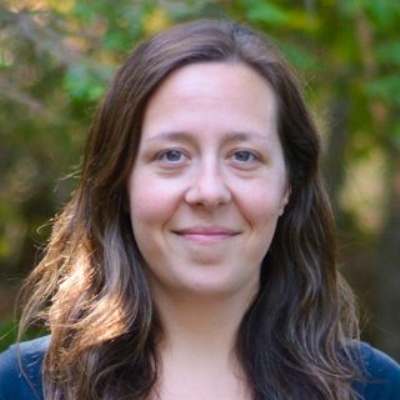 Faculty member and TOK Director Julia Clark personifies the strength of the UWC alumni connection as she is a graduate of Pearson College UWC (2000-2002). Julia attended the College of the Atlantic and the London School of Economics while also earning a Bachelor of Arts degree in Human Ecology and a Master of Arts in Teaching from the University of Southern California. Since returning to Pearson College UWC in 2014, Julia has worked as a teacher of Economics and Theory of Knowledge, has taken on the role of CAS (Creativity, Action, Service) Coordinator, been a houseparent in Victoria House and recently concluded her role as Dean of Students.

“I remember being in students’ shoes 17 years ago, impatiently waiting for the school year to begin to come to this place called Pearson College UWC. While so much about the College is the same today as it was then for me, their experiences will be their very own – special, unique, and driven by their interests and passions.”